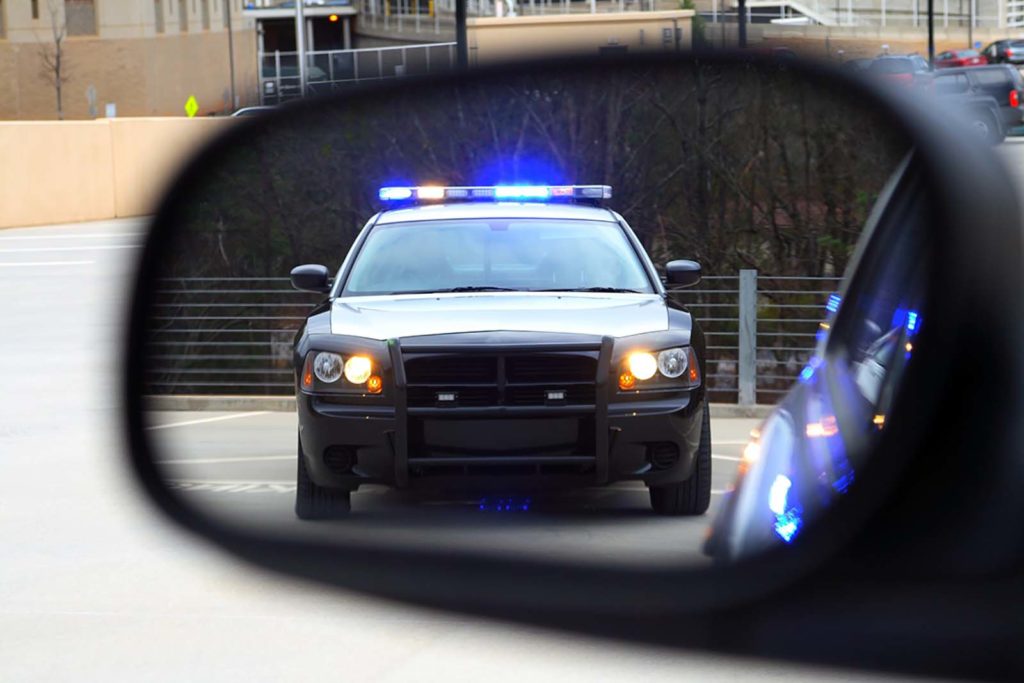 A South Carolina man is being held on a $55,000 bond after attempting to murder his teenage cousin for eating his potato chips. Ryan Langdale, of Colleton County, turned himself in to police after officers were called to the home where the cousin had been shot.

To begin with, both Langdale, 19, and the victim, his 17-year-old cousin, claimed the shooting was self-inflicted and occurred when the cousin was cleaning his hunting rifle. After the victim had surgery and recovered, his story changed. He told investigators that Langdale warned him not to eat his potato chips and shot him after accusing him of eating them. The victim says he never ate the chips as accused.

What is Attempted Murder in South Carolina?

South Carolina laws define attempted murder as when a person attempts to kill another person with malice aforethought, either implied or expressed. To be considered attempted murder, three key elements need to be present:

READ  What Happens if I Decline the Blood Alcohol Test?

With such life-altering penalties for attempted murder, it is clear to see that you need an experienced criminal defense attorney on your side. There are a few defenses, called affirmative defenses, that may be used if you are facing charges of attempted murder. They include, but are not limited to, the following:

You didn’t intend to kill the victim. Meaning you meant to cause the person harm, but not death. In this case, you will most certainly be charged with a lesser charge, but at least the charge will be reduced, and you will likely face a much lighter sentence.

Your actions were not premeditated. Unfortunate events happen, and you reacted the best you could, but you did not intend for such serious actions to occur.

You acted in self-defense. Perhaps you feared for your safety because you were threatened so you responded to protect the life of those around you or your own life.

How an Experienced Criminal Defense Attorney Can Help

An experienced criminal defense attorney like Lauren Taylor will review the facts of your case and determine if one of these affirmative defenses listed above would apply in your case. She will also answer any questions you might have about how the law applies to your case and what your legal options may be. Contact the office of Lauren Taylor Law if you or your loved one is facing charges of attempted murder or other criminal charges to schedule a consultation today.

READ  What Rights Does My Child Have if They Are Facing Criminal Charges?
Summary 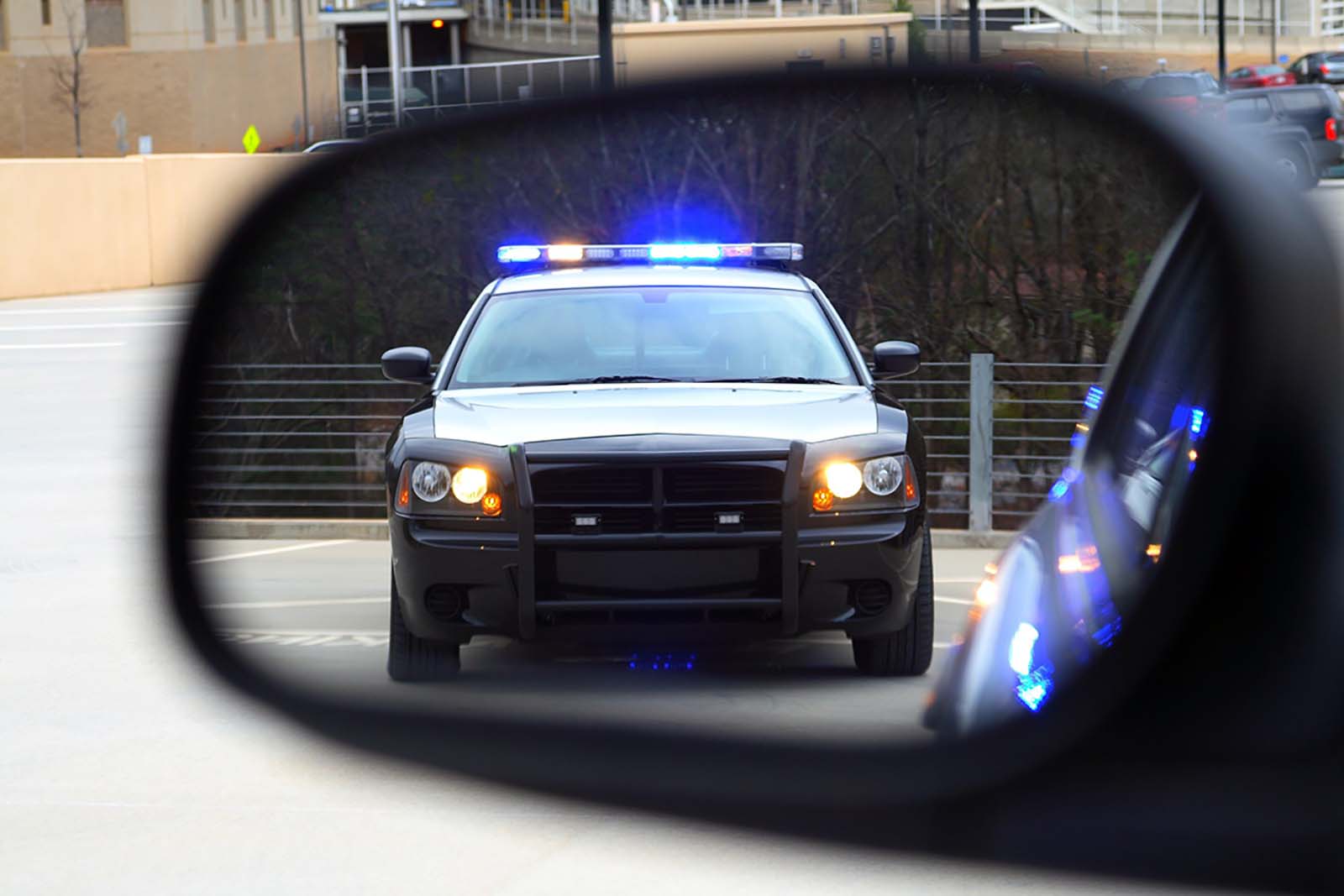 Article Name
Man Facing Attempted Murder After Shooting Cousin Over a Bag of Chips
Description
A South Carolina man is being held on a $55,000 bond after attempting to murder his teenage cousin for eating his potato chips. This is a case that's known as attempted murder. Read more about the case and to find out what attempted murder is. As an experience criminal defense attorney, let Lauren Taylor help you through the process if you are seeking legal advice.
Author
Lauren Taylor
Publisher Name
Lauren Taylor Law Firm
Publisher Logo