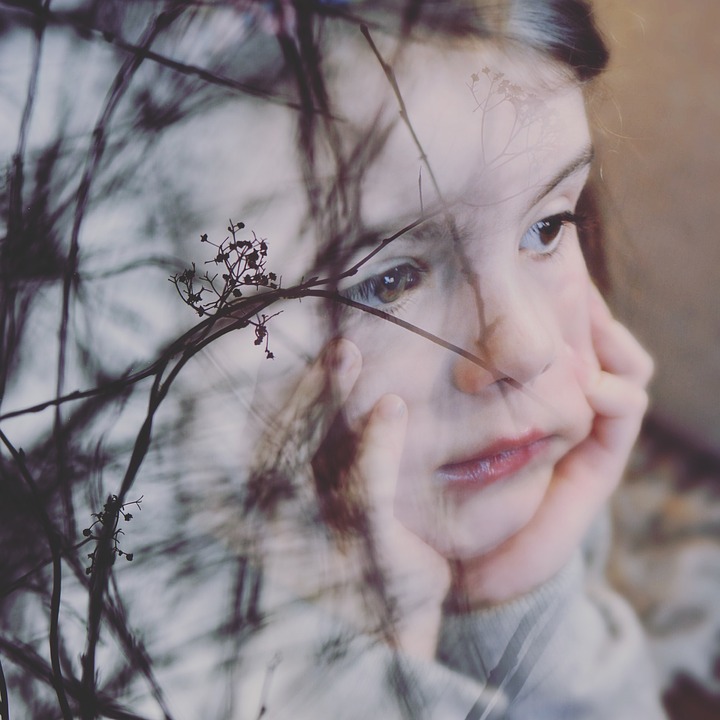 What is Child Neglect in South Carolina?

Additionally, in the State of South Carolina a parent cannot be held liable for not providing for the child’s needs if he or she is not financially able to do so and has not been offered the assistance to be able to do so. The law also does not allow the state to use school absences to show a lack of adequate education unless the school has made efforts to get the child in school, but the parents refused to cooperate.

How Does Child Neglect Impact Custody?

READ  What Steps Should I Take as a Stay-at-Home Mom Who Wants a Divorce?

This is true even if the abuse or neglect did not involve the child who the parent is seeking custody of, since a history of abuse or neglect is considered a potential indicator of future neglect.

However, a history of abuse or neglect does not prohibit the parent from gaining custody. If the potential guardian can show that he or she has changed, custody can still be won. Evidence of changes might include counseling, the testimony of family and friends, a change in police record patterns, or any other signs that the guardian has been working to become a capable parent.

Even if the parent attempts to prove that he or she is no longer neglectful or abusive, it is possible that the court will determine that any parent or guardian who has a history of child neglect is unfit to parent. However, this does not necessarily mean that the parent will have no contact with the child.

In some cases, the unfit parent will still be allowed some visitation in order to have some kind of relationship with the child. With time, most South Carolina courts may even be willing to increase parental rights for the parent if he or she demonstrates sincere change.

If you have a history of child neglect and are seeking custody, do not navigate this complicated issue alone. You may be able to maintain a relationship with your children with the help of an experienced family law attorney.

Attorney Lauren Taylor is dedicated to helping you with all your family law needs. Contact us today to schedule a consultation.

Article Name
Child Neglect: What it is, and How it Affects Custody
Description
Read about what child neglect is, how it is defined, and how it affects custody in the state of South Carolina. Learn about how Lauren Taylor can help in the process.
Author
Lauren Taylor
Publisher Name
Lauren Taylor Law Firm
Publisher Logo