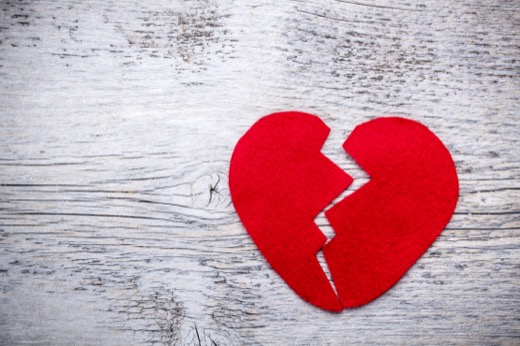 How is a Common Law Marriage Defined in South Carolina?

In order for your relationship to be considered a common law marriage in South Carolina, you must live with your partner, though there is no specific timeline required. Rather than living together for a set period of years, you simply have to live as though you are married, represent yourself as married to others, and meet a few key requirements. You don’t have to have a ceremony, and you don’t have to have a marriage license or any other paperwork to do this. The requirements that have to be met include being legally free to marry (not already married), being at least 16 years of age, making an agreement with each other and having the mutual intention of being married, live together for any period of time, and represent yourself as married to society.

Can a Common Law Marriage Be Dissolved by Common Law Divorce in South Carolina?

There is actually no such thing as a common law divorce, and once you are in a common law marriage, your marriage is recognize by the law. Thus, if you wish to separate, you do have to go through the legal divorce process in South Carolina. Your common law marriage has all of the legal weight of any other marriage, and you will face the same concerns during a divorce. The division of assets and possibility of spousal support will be just as relevant for you as for any other married couple.

What About Divorce in Common Law Marriages Involving Step Children in South Carolina?

Many traditional marriages and common law marriages involve step children from previous relationships. Because the two forms of marriage are equal in the eyes of South Carolina law, the issues concerning step children are the same. However, in any case, the law usually does not address the relationships with step parents and step children in any marriage. There are special situations in which visitation can be ordered, but this uncommon and is based on the psychological and emotional needs of the child, which must be beyond that of any ordinary situation.

If you are in a common law marriage, involving step children, that ends in divorce, then the statistics that apply to traditional marriages that involve step children apply to your situation as well. You may have been in an active role in the lives of the child or children for many years, but you will not have a legal right to them. Many step parents choose to go through a step parent adoption during the marriage, whether it is a traditional marriage or a common law marriage. However, this means that the biological parent must be willing to sign off rights and allow the adoption.

READ  Grounds for Seeking a Divorce In South Carolina

Even so, most couples who are in common law marriages are less inclined to initiate such legal step parent adoption proceedings, just as they are not inclined to go through the traditional marriage process. In any event, whether or not you are able to continue a relationship with your step children will come down to how much effort you care to put into it, how well you can get along with your ex spouse, and whether or not your ex spouse encourages the relationship.

You can learn more about divorce to dissolve a common law marriage by contacting an experienced South Carolina divorce attorney, Lauren Taylor. You can set up an initial consultation and get answers to all of your questions as well as advice on how to move forward with your divorce.