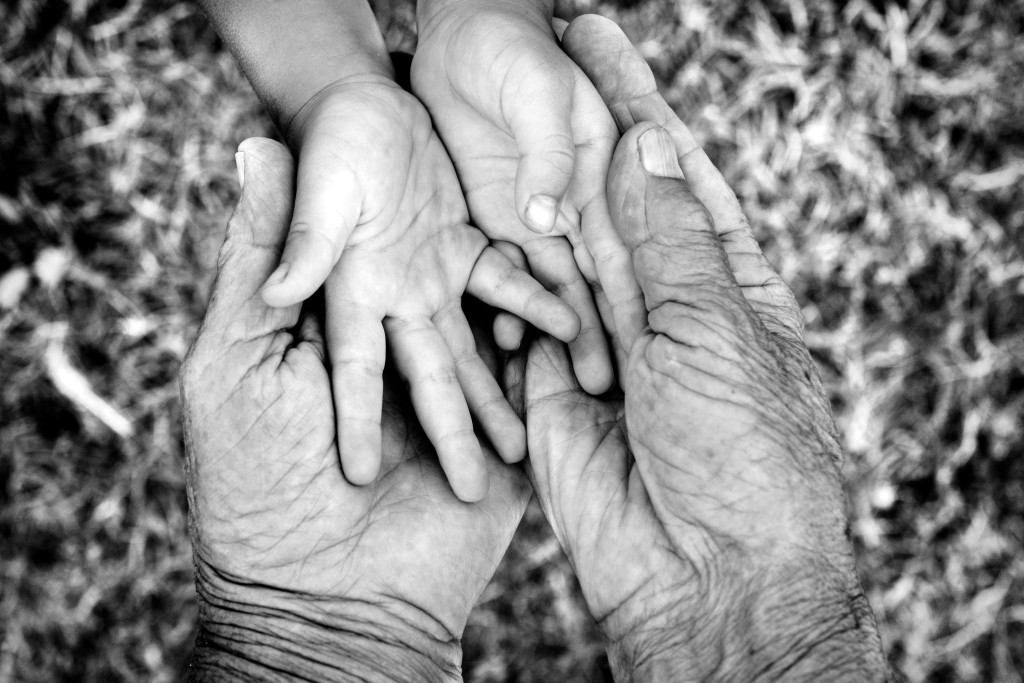 The responsibility for raising children does not always fall to just the parents. Many grandparents play an active role in their grandchildren’s lives. They provide an extra layer of love and support, as well as a different perspective on life that is uniquely their own. Grandparents today are often involved in providing daily care for grandchildren while their parents work, attending school functions and sporting or recreational activities, helping with homework, and taking them to doctors’ appointments. In the event a parent is unable to care for their child due to illness or other factors, grandparents often step up and assume the role of primary caregiver. The court recognizes that the role grandparent’s play in their grandchildren’s lives has evolved, and grandparent’s rights to visitation and custody of their grandchildren have also evolved over the years. If you are a grandparent, it is important to know you that you do have legal rights in terms of getting visitation with your grandchildren, as well as custody in the event their parents are unable to care for them.

In order to get an order allowing grandparents to visit over a parent’s objection, the attorney for the grandparents would need to show that there was clear and compelling evidence that the parents’ decision not to allow visitation was not in the child’s best interests. Grandparents visitation laws can also be used in a case where one or both parents are deceased, and the grandchildren are residing with a guardian.

Difficult economic times and job losses have had profound effects on the modern family. Many people have had to move back in with their parents for financial reasons. The result, according to the American Association of Retired People (AARP), is that almost 5 million children now live in their grandparents’ home. While most children living with grandparents have at least one parent present, approximately 20 percent have neither parent present; instead, the grandparent is their guardian. South Carolina law allows grandparents the right to guardianship of their grandchildren in cases of parental abuse and neglect, and can also order child support to be paid to the grandparent. While raising another family was not necessarily in their plans, there are now numerous places providing support for grandparents with custody of grandchildren that can make the experience easier and more beneficial for everyone involved.

If you are a grandparent facing visitation or child custody issues, contact an experienced South Carolina family law attorney.  At the firm of Lauren M. Taylor, our attorney will work vigorously protecting and defending your rights, while ensuring you get the help and support you need. Serving the entire Upstate area, we will guide you through the legal process, while always looking out for the best interests of you and your grandchildren. Contact our office today for an initial consultation.