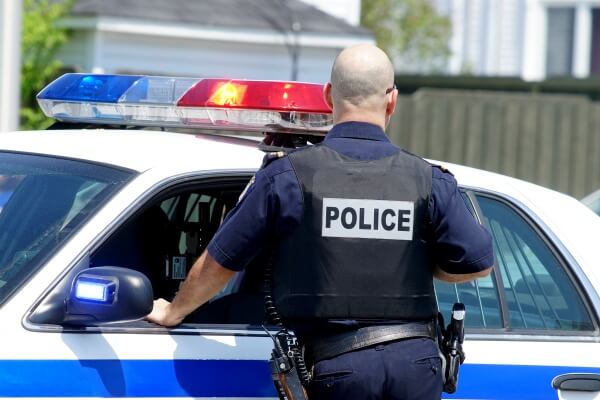 Over the past decade, college campuses around the country have been cracking down on hazing, with colleges frequently suspending fraternities and sororities. Of the 47 Greek organizations on the University of South Carolina’s campus (28 fraternities and 19 sororities), The State reports that 10 of them had college hazing violations in the 2017-18 school year. Nevertheless, The State reports that hazing crimes are down considerably from the prior school year.

While hazing seems to be chilling in South Carolina colleges, the problem is still very much alive in the state and nationwide. 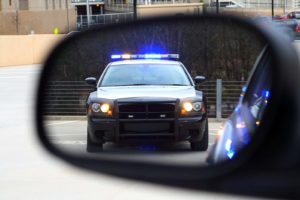 If you or someone you love has been charged with hazing or a related crime, whether committed on a college campus or off campus, you need effective and skilled legal representation.

Hazing occurs in many situations, but in general, it is used as a “rite of passage” or ritual for initiating members of a group. College Greek organizations and military units are among the more notable scenarios, but in general, hazing includes things like:

Hazing can carry serious penalties. Generally, hazing is a misdemeanor in South Carolina.

However, there are circumstances where conduct can rise to the level of implicating other crimes.

Just because something happens on a college campus does not mean penalties are confined to campus. A sexual assault, physical beating, or act of unintentional manslaughter are still very much state crimes, punishable in state court, and they carry severe penalties.

READ  What Is Perjury In Greenville, SC?

How a Lawyer Can Help With a Hazing Charge

If you or someone you love has been charged with hazing or a related crime, whether committed on a college campus or off campus, you need effective and skilled legal representation. Too much depends on how the case is handled to take chances. Penalties can include jail time, heavy fines, and unintended consequences. Here are a few of the non-legal penalties you can face if convicted of hazing:

Moreover, consider the power of having your mugshot available to graduate school admissions counselors and future employers. With the help of a skilled attorney, you may have options for fighting to expunge a record, including public records of your arrest. This is especially true if the case is dismissed or you are found not guilty. Therefore, it’s almost always better to seek legal help early on, as opposed to waiting and trying to go it alone.

At Lauren Taylor Law, we focus on helping clients fight their charges by looking for unique and creative solutions. Sometimes colleges do a poor job of documenting events. Perhaps a college is trying to make a name for itself as being tough on hazing, and in its haste, it begins falsely accusing people just based on their involvement in a Greek fraternal organization. In other cases, campus police or security may not be trained or equipped to deal with the unique challenges that a hazing case presents. This can lead to big mistakes and improper handling of evidence.

You should always speak to your own criminal defense lawyer before making any statement to college officials, police, or prosecutors. Call today and let Lauren Taylor Law guide and defend you against your charges.