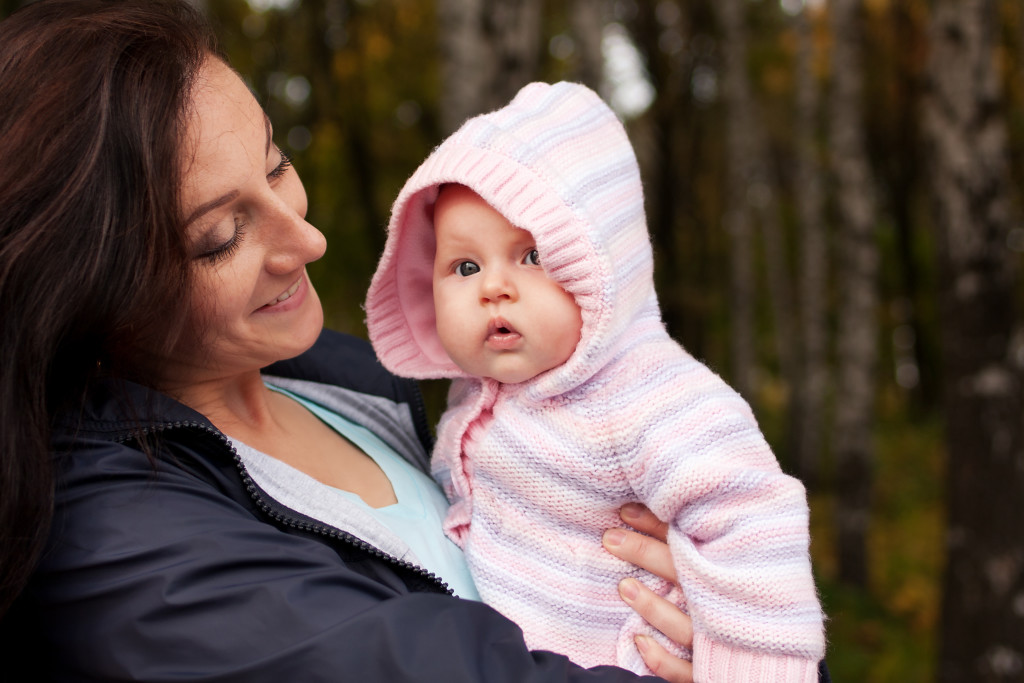 For parents going through a separation or divorce, one of their greatest concerns is the impact the termination of their marriage will have on their children. On top of dealing with their own emotional responses to the breakup of the marriage and the temporary disorganization in the family home, parents have to be sensitive to what their children are thinking and feeling. When dealing with child custody issues, there are a number of factors that must be taken into consideration. In the past, it was often assumed that the mother was the logical choice to retain custody of the children, and the courts generally agreed. All this has changed in the last 20 years. As society recognizes the valuable contributions fathers make in rearing their children, it has become increasingly common for dads to request and be awarded custody of the children by the court.

The Trends Toward Giving Fathers Custody

For some divorcing parents, they are able to come to an agreement on their own in terms of who gets custody of the children. In other cases, a mutual agreement cannot be reached and the family court must intervene. Traditionally, the South Carolina family court followed the tender years doctrine, which supported the belief that it was in the best interests of children in divorce to remain with their mother. This doctrine supported the widespread notion that mothers were more loving and nurturing caregivers, and could better provide for their children’s emotional needs. As societal attitudes evolved and embraced changing roles in the home, the court moved toward recognizing the valuable contributions fathers make.  The tender years doctrine was abolished in 1994, opening the door for divorcing fathers to be awarded custody of their children. According to the latest United States census figures on child custody and support, roughly 18 percent of divorced dads have custody of their children.

Determining the Best Interests of the Child

In child custody cases, the court will seek to determine the custody arrangement that is in the best interests of the child. Under the South Carolina Code of Laws, Section 63-15-240(B), factors considered by the court in awarding child custody include the following:

In addition to the above, the court will also look at the behavior of the parents, both during the marriage as well as thus far during the divorce. Parents who have behaved badly or disparaged the other parent in front of the child are less likely to get custody, regardless of whether they are male or female.

Can We Help You in Greenville?

If you are going through a divorce or separation and dealing with child custody issues, contact a passionate South Carolina family law attorney. Greenville attorney Lauren Taylor provides the comprehensive legal service you need, while vigorously protecting and defending your rights. Serving the entire Upstate area, our staff will guide you through the entire legal process, while always looking out for your best interests. Contact our office today for an initial consultation.