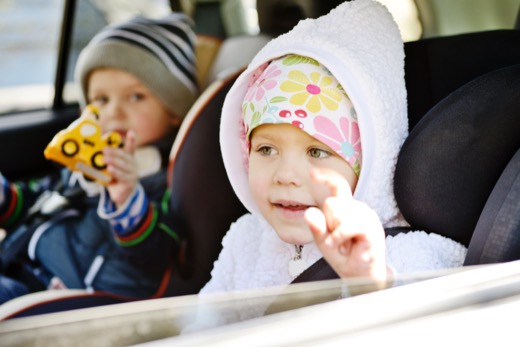 Imagine you have a custody agreement entered by the court giving your ex-spouse custody of your minor children.  You, the noncustodial parent, are seeking for a way to rework custody. The only issue is: You don’t know what you need to convince the court.

If you are seeking to modify your custody agreement in South Carolina, you should hire an experienced local family law attorney to help you evaluate your claim and build your case.  In South Carolina, a family court retains jurisdiction to modify a previous custody order, regardless of whether the order is awarding sole or joint custody.

What Do I Need to Prove to Modify Custody?

In the seminal case of Moss v. Moss, 274 S.C. 120 (1980), the Supreme Court of South Carolina listed the factors a moving party must prove in order to modify custody:

As suggested by these three factors, a South Carolina court’s primary consideration for whether to change custody is whether this change would be in the best interests of the minor child(ren).  South Carolina law (S.C. Code Ann. § 63-15-240(B)) specifically enumerates a list of factors a court should consider in determining what is in the best interests of the children, including, but not limited to:

Although there are many possible reasons to warrant a modification of custody in a South Carolina family law case, there are some common scenarios that justify a modification.

It may be helpful to examine some examples from South Carolina case law to illustrate the common grounds for modification listed above.  In Kisling v. Allison, 343 S.C. 674 (S.C. Ct. App. 2001), the South Carolina Court of Appeals found custody should be changed, citing the custodial parent’s chaotic living situation that was causing the child to experience stress and separation anxiety, as well as her inattentiveness to the child’s education problems.

Further, in Watson v. Poole, 329 S.C. 232 (S.C. Ct. App. 1997), the Court found a mother’s alienating behavior towards the noncustodial parent warranted modification of custody.  Specifically, the court found the mother continually made unfounded allegations of child molestation against the father and refused to foster a relationship between the child and the father.

What is NOT a Basis for Modifying Custody?

Not all changes are enough to warrant a modification in custody.  First, remarriage by itself is not sufficient to warrant a change in custody.  For example, a parent may remarry and as a result, their household may arguably become more stable than the custodial parent’s.  However, without more, this is likely insufficient to warrant a custody modification.  Similarly, the birth of another child typically also will not suffice as a grounds for modifying custody.

Modifying custody is a tricky and uphill battle.  Your best bet is to hire an experienced South Carolina family law attorney to help you develop and strengthen your claim to maximize your chances of success.  The skilled Greenville, South Carolina family law attorney at Lauren Taylor Law can help you think through the facts of your case and strategically assemble them in a streamlined and persuasive manner.  Contact us today for a case evaluation!