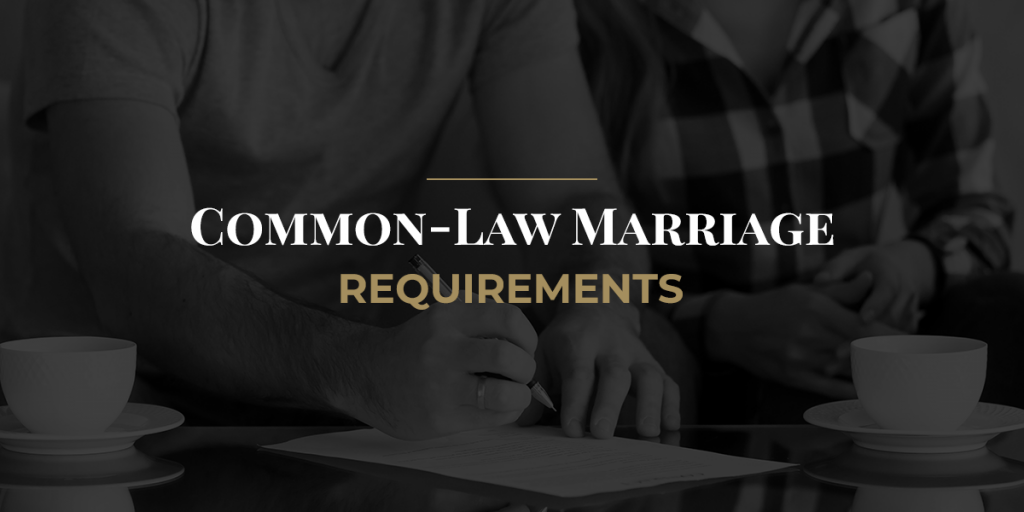 In other cases, it boils down to the feelings shared by a couple, feelings that they are indeed married in every sense of the word and do not feel the need to get a legal license or to “make it official.” For many years, couples who did not want to get a marriage license or didn’t have the means to obtain a marriage license in South Carolina had the option of entering into a common-law marriage.

What Is a Common-Law Marriage?

Common-law marriage is a state-recognized marriage agreement where spouses choose not to purchase a marriage license or have a ceremony performed by a legally recognized officiant. Many couples who act as spouses elect to have a common-law marriage because of the convenience it offers while allowing the couple to still function as partners.

Common-law marriages date from a time when transportation was more of a challenge and couples might not have been able to travel to the courthouse to apply for a marriage license. When people married under common law, they stated an intention for the state to recognize them legally as spouses. Both parties needed to agree that they are spouses to qualify as a common-law marriage.

Requirements for a Common-Law Marriage

What States Have Common-Law Marriage?

READ  What if I Can't Afford to Hire a Lawyer For My Divorce?

Although many couples in a common-law marriage were in agreement about their marital status, there have been instances when one partner claimed the couple were married and the other partner disagreed. In those cases, the court needed to intervene and determine whether or not a couple was truly married. Since there is a potential for confusion or disagreement, South Carolina’s Supreme Court ruled in 2019 that common-law marriage would no longer be possible. 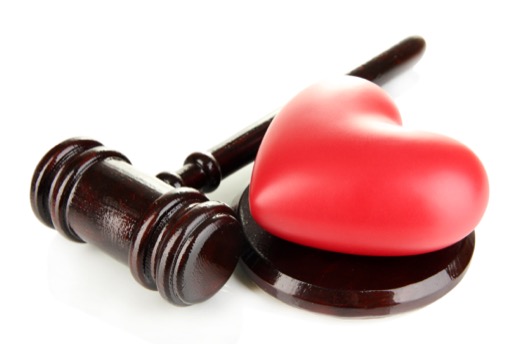 Legality of Common-Law Marriage Before 2019

Prior to 2019, South Carolina was one of only eight states that allowed common-law marriage. In states such as Colorado, Kansas and New Hampshire, state statutes and family law rules make express conditions under which common-law marriages occur.

In South Carolina, it is more a case of what the law did not require for a couple to consider themselves married in the eyes of the state. While Section 20, Chapter 1 of the South Carolina State Statutes lays out the terms under which a legally binding marriage is entered into, Section 20-1-360 expressly stated that nothing in the chapter precludes a legal marriage on the basis that a couple has not obtained a marriage license.
Because many couples entered into a common-law marriage in South Carolina before July 24, 2019, the state still views them as married, so they can continue to file their state and federal tax returns under the status of “Married, Filing Jointly” or “Married, Filing Separately.”

Legality of Common-Law Marriage After 2019

The Supreme Court of South Carolina ruled against common-law marriage in the case Stone v. Thompson. In the ruling, the Court noted that remaining unmarried was increasingly common and that people had as much right to remain unmarried as to get married.

It also noted that most people did not understand the existing common-law marriage requirements, meaning that many people were unaware of what qualified a couple for a common-law marriage. In recognition of shifting cultural and societal norms and an attempt to simplify the legal process, the Court ruled that after July 24, 2019, no one in South Carolina could enter into a valid marriage without a license.

The Court’s ruling also made the process of proving a common-law marriage established prior to July 2019 clearer.

How to Prove a Common-Law Marriage Exists

Stone v. Thompson details the key element that is necessary to prove that a common-law marriage established prior to 2019 exists — both parties need to intend to be married to each other and need to recognize that their partner intends to be married to them. One spouse can’t say they are married, while the other spouse says they are simply cohabitating.

READ  The Impact of Criminal Charges On Your College Education

The Court ruled that there needs to be “clear and convincing evidence” that both parties in a couple intend to act as spouses. Even if one party wants to claim that they are married, they need to present evidence. Some examples of what couples can provide as proof include:

Legal issues related to establishing and holding yourself as a common-law married couple can be challenging. If you have concerns about your rights in a relationship, our team of South Carolina family law attorneys at Lauren Taylor Law can guide you through legal questions and processes.

At Lauren Taylor Law, we provide caring, professional legal service to protect your rights and ensure your interests are served. We serve the entire Upstate and Greenville. Contact us online or call today for an initial consultation.

Speak With an Attorney 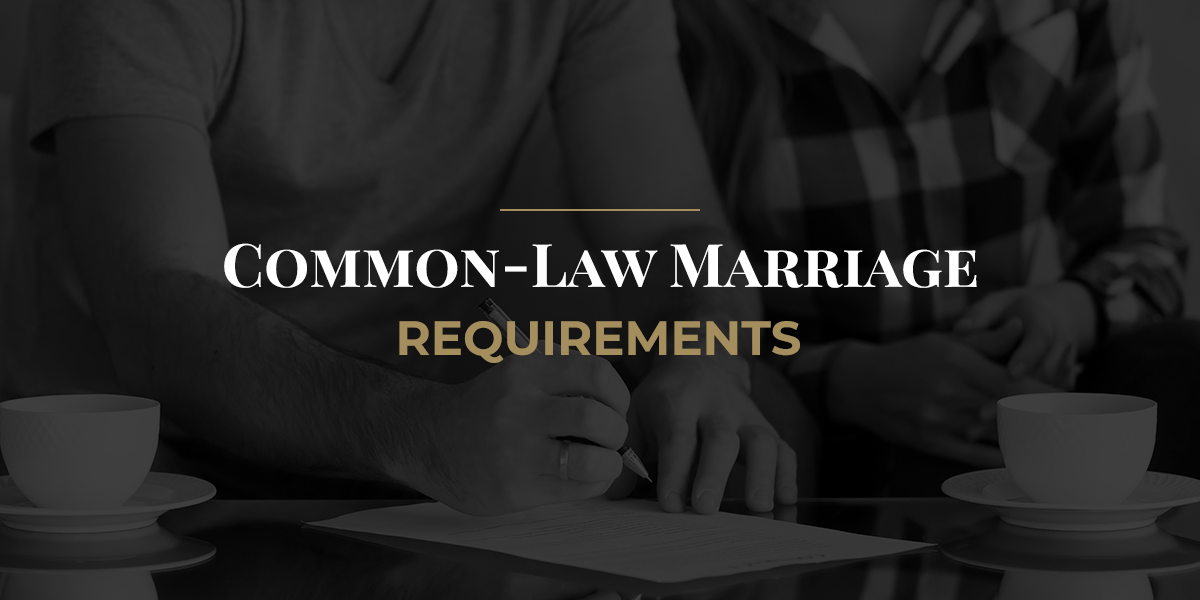 Article Name
Proving a Common Law Marriage In South Carolina
Description
Legal issues related to establishing yourself as a common law married couple can be complicated. If you have concerns about your rights, we can help.
Author
Lauren Taylor Law