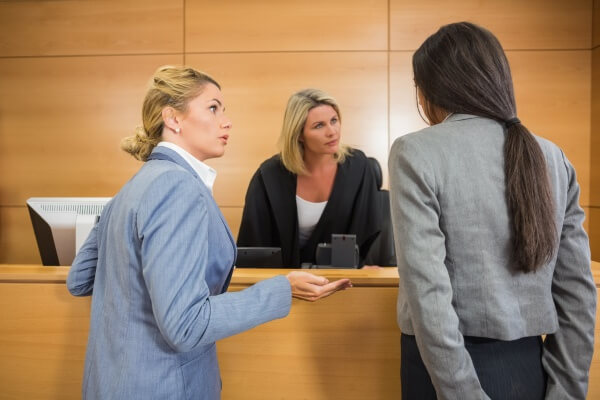 As of 2014, it’s legal for gay and lesbian couples to marry in South Carolina. Of course, as with unions involving heterosexual individuals, there’s no guarantee that a same-sex marriage will last. Consequently, it’s possible to obtain a same-sex divorce in South Carolina. Generally, the divorce laws are the same for same-sex couples as they are for heterosexual couples in areas such as the division of property, alimony and child custody.

Division of Property in a South Carolina Same-Sex Divorce

In South Carolina, all items that same-sex couples accumulate during a marriage are marital property, regardless of who purchased it or who may be the titled owner. Anything that the partners owned separately before the marriage or acquired after they filed for divorce is non-marital property. A divorce only impacts marital property, which typically consists of assets such as real estate and vehicles. Also, debts accumulated during the marriage — such as credit card obligations and car loans — belong to both parties.

The court will implement a process known as equitable division to determine the fairest way to divide the marital property and debts between the two spouses. Factors the court will consider are the level of monetary contributions made by each spouse during the marriage, the length of the union and the age and health of the individuals. Same-sex couples can avoid having the court decide how to divide the marital property by reaching an agreement through alternative dispute resolution methods such as mediation or arbitration.

READ  What are the Laws Regarding Divorce in South Carolina?

In some same-sex marriages, one spouse will depend on the other’s income for financial support. Alimony is the payment made by one spouse to another to help the latter individual maintain their lifestyle after a divorce. The court will use the same criteria for determining the appropriate alimony amount as when dividing marital property. Depending on the situation, the court may mandate a spouse to make a lump sum, periodic or rehabilitative (designed to help a spouse find employment or complete job training) alimony payment.

The rights to the custody of children in a same-sex divorce situation will depend on whether one or both of the partners are “legal” parents under South Carolina law. For example, if one of the partners did not legally adopt the other’s biological child, they will have more difficulty obtaining custody and visitation rights. However, a non-legal parent typically has no financial child support obligations.

On the other hand, if both individuals are legal parents, the court will use the same criteria it applies to heterosexual divorce cases in determining child custody arrangements. The non-custodial parents will typically need to make child custody payments to the other parent.

Getting Help With a Same-Sex Divorce in Charleston

If you’re facing a same-sex divorce situation in or near the Charleston, South Carolina, Lauren Taylor Law can provide the reliable legal guidance you need. Contact our firm to learn more and get started today.

READ  The Difference Between a No-Fault & Fault Divorce
Summary